New Rules could lead to more delays at the border 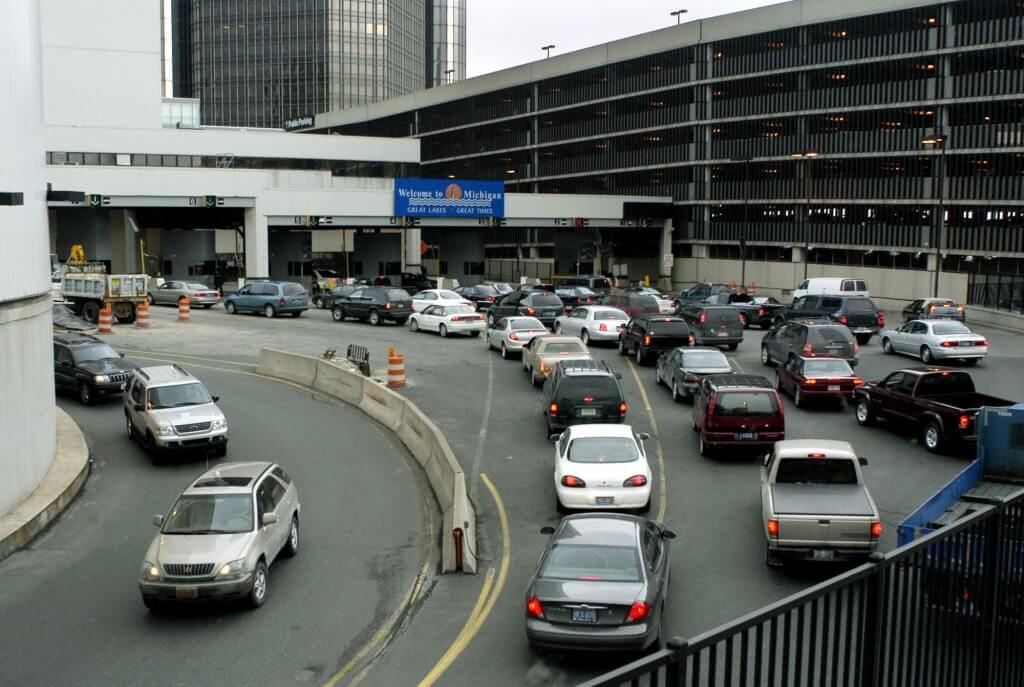 While the revised travel ban may have little impact on most Canadians — commuters or visitors — travelling to Detroit on the Ambassador Bridge or through the Detroit-Windsor tunnel, a local immigration lawyer says more questions and longer lines at the border can be expected.

Each individual officer with U.S. Customs and Border Protection could have their own interpretation of the new rules, which officially go into effect on March 16.

“There is nothing (in the order) that has impacted Canadians as of yet,” said Windsor immigration lawyer Eddie Kadri.

“With the first (executive order a month ago) there was chaos, but this one has more clarity to it.”

Windsorites should expect more questions — sometimes unusual ones about religion or personal thoughts on Trump — but that should only slow entry into Detroit and not result in denial, he said.

“The screening process you will see a line of questioning not seen before,” Kadri said. “But as far as entry, nothing has changed for Canadians with the new executive order.”

On Monday, Trump signed a new refugee and immigration travel order restricting citizens some Muslim-majority countries from entering the U.S.

The new Trump order removes Iraq from the earlier list of banned countries, but continues to include six other countries — Iran, Somalia, Libya, Sudan, Syria and Yemen. Citizens of these countries who reside in Windsor are likely to face difficulties or delays, Kadri said.

There will be cases where entry might be denied but once sorted out based on the actual U.S. legislation those situations should be able to quickly be cleared up, he said.

“You shouldn’t let fear stop you from crossing,” Kadri said. “But the new reality is border security is different. We live in a different time now and conduct at the border will reflect that.

“The overwhelming experiences should be positive for people. But everyone should understand: to enter the U.S. is a privilege, not a right.”

Presently there should be nothing different at the local border crossings, said David Long, a spokesman for U.S. Customs and Border Protection.

He was not able Tuesday to provide exact numbers of individuals denied entry into the U.S. in the Detroit area in recent months.

But Long did provide numbers that showed 6,279 persons have been denied entry at all U.S. northern land border checkpoints with Canada so far this year — an average of 95 per day.

Each day between one million and 1.2 million visitors arrive at the U.S. border ports of entry with between 300 to 600 individuals determined to be “inadmissible” because of a “variety of factors that may include invalid or missing travel or identity documents,” Long said. Criminal history is also a factor, he said.

U.S. Customs and Border Protection employs 54,000 officers whose primary mission is to prevent the entry of terrorists and their weapons in to the U.S., Long said.

“At the same time, CBP strives to facilitate the flow of legitimate travel and trade across our borders,” he said. “CBP does not discriminate against any traveller based on religion, race, ethnicity or sexual orientation.”

Any traveller who feels they have been treated unfairly by a front-line officer while crossing at the bridge or tunnel “may ask to speak with a CBP supervisor,” he said.

U.S. Customs officials can check your cellphones or other electronic devices. If you refuse, you can be denied entry, but not be banned from entering the U.S. There is no time limit on when you can try to return again.

Individuals can also file formal complaints online at cbp.gov or find information about their travel status contained in the Department of Homeland Security’s Trip website, he said.

Read more about it in my Windsor Star Article here 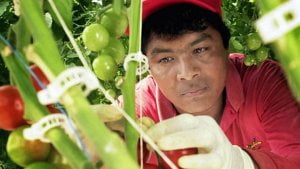 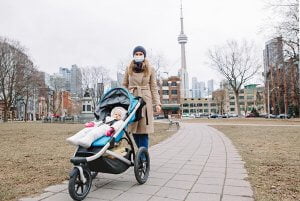 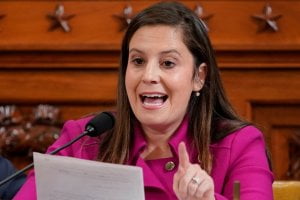 Certain Canadians Will be Exempted from latest US Immigration Ban Announced by Trump.