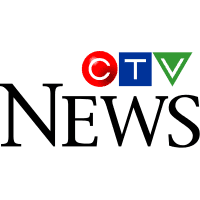 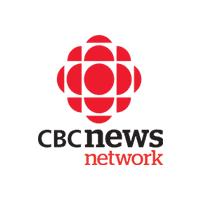 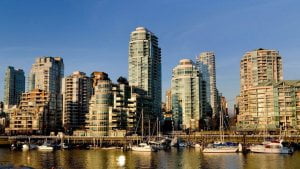 It’s hard, but it helps if you’re a Hollywood director or star married to a Canadian, says a local immigration lawyer. Canada’s immigration website crashing 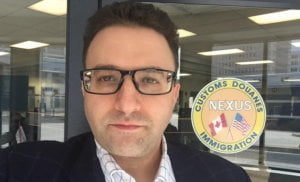 The CBSA wants to change the eligibility criteria for NEXUS cards. Listen to the show here: http://www.cbc.ca/player/play/2692273106 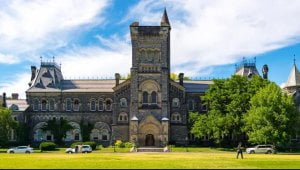 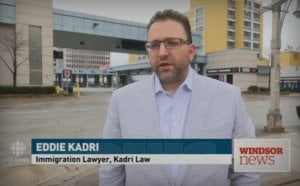 Live coverage on CBC News: A 29 year old man from South Sudan posing as a teenager going to high school. 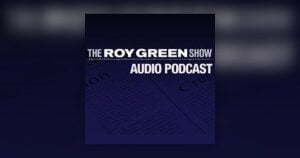 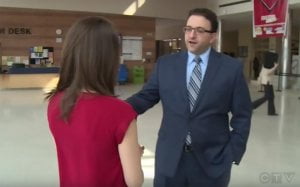 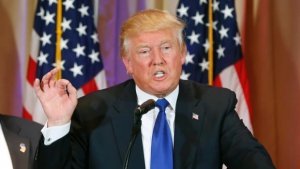 Donald Trump’s success on Super Tuesday — he won seven states in the Republican presidential primaries — has some Americans asking, “How do I move to Canada? 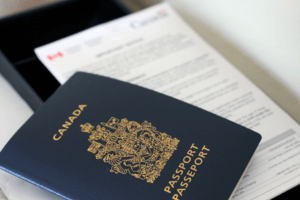 The The Startup Visa Program was first announced by Jason Kenney in late January but Finance Minister Jim Flaherty emphasized the policy Wednesday when he dropped the budget. The program is designed to be a completely different and effective replacement of the Federal Entrepreneurial Program. 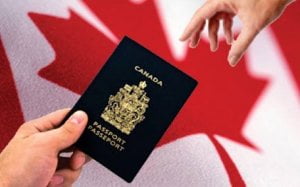 Intending immigrants invest a lot of time and money pursuing their dream of immigrating to Canada.  With immigration rules and regulations constantly changing, effective legal